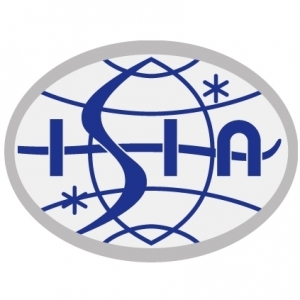 The order of ISIA pins is possible

Due to the existing demand, we have already ordered the big and small pins / pins from our supplier and we have received them now. The price will be 4.50 € for the small pins and 5.00 € for the big pins. To order ISIA pins, please contact the ISIA Office at info@isia.ski with your invoice details (first name & last name, street, zip code, city, country, e-mail address). The payment is made by moneytransfer in advance, the shipping takes place after we received the payment.

Invitation to the ISIA General Assembly 2019 – Pamporovo (Bulgarien/Bulgaria)
The general secretary Peter Hennekes has invited all ISIA member associations timely on the 7th of December 2018 via mail to the ISIA general assembly 2019 in Pamporovo.

The ISIA General Assembly will be held as follows during the Interski congress 2019:

According to II. §3 of the rules of internal procedure the following applies:
Members’ motions and proposals concerning the General Assembly must be received by the General Secretary two months in advance.
The Executive Committee will draw up an agenda for the Assembly which will be sent to the members four weeks before the General Assembly, together with the invitation.

Please mark this date in your agenda, more information will follow.